Most people think of "the law" as laws that are passed by the legislature, but in reality the law is a complex interplay of three types of law. These types of law typically follow the structure of the jurisdiction's government. Therefore, in the United States the types of law are: 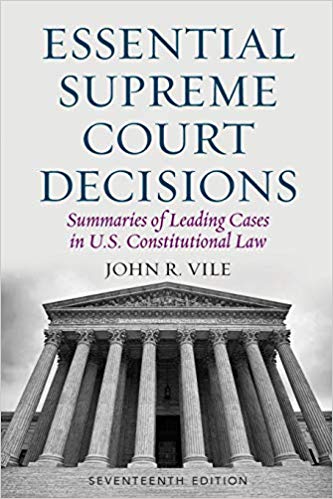 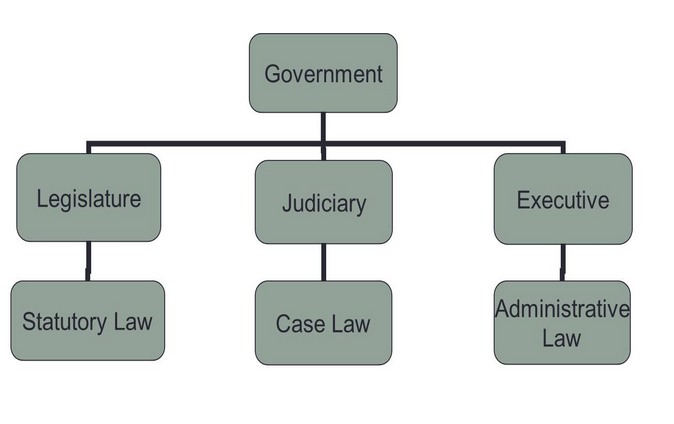 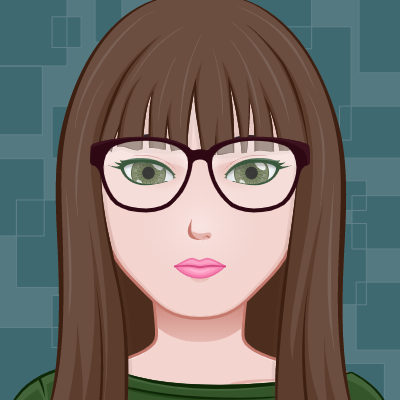